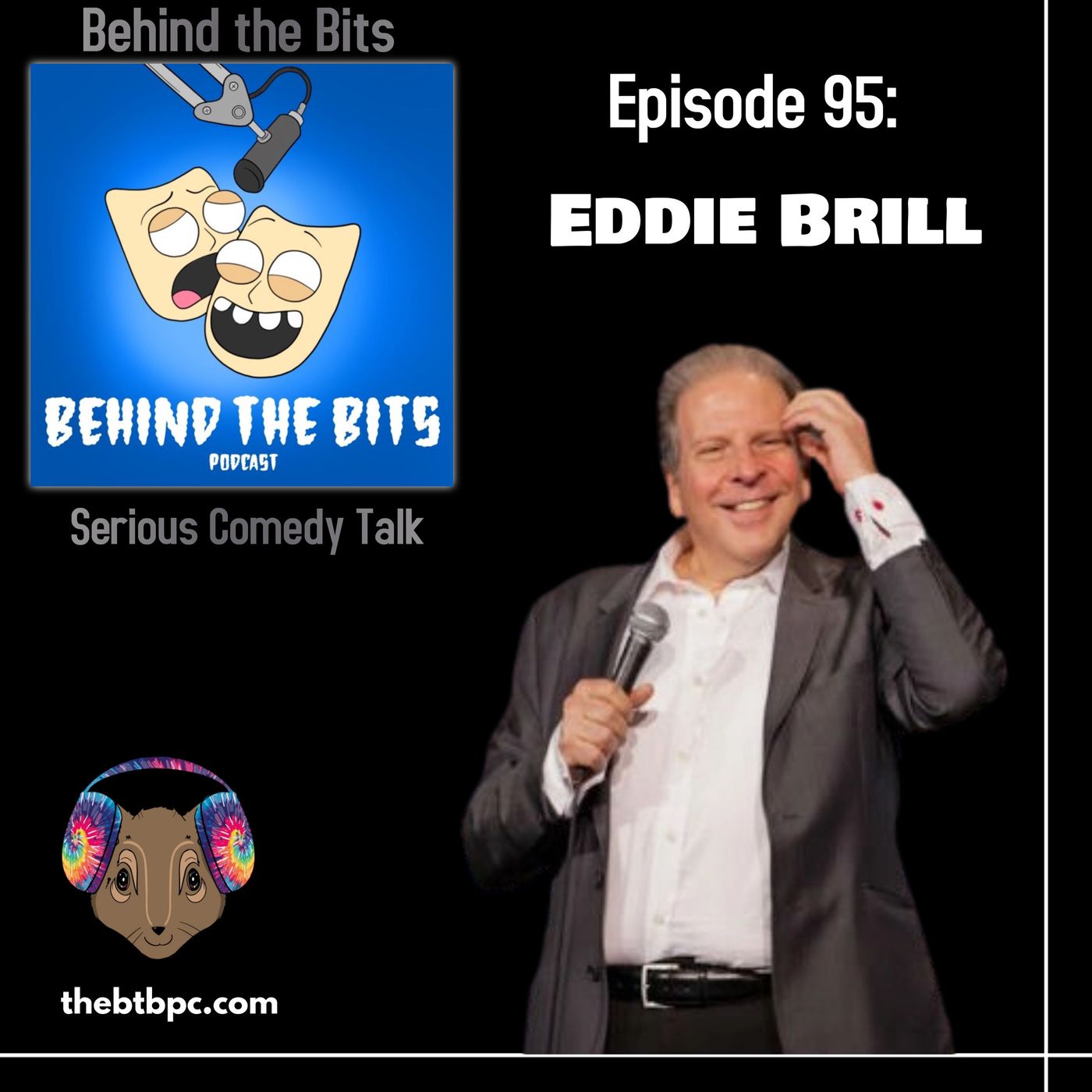 Eddie Brill is a well respected, very funny and talented stand up comedian.
In addition to performing in 46 of the 50 states in the US, Eddie has also done stand-up in England, Australia, Ireland, Scotland, Canada, France, Holland, Dhaka and Hong...

Eddie Brill is a well respected, very funny and talented stand up comedian.
In addition to performing in 46 of the 50 states in the US, Eddie has also done stand-up in England, Australia, Ireland, Scotland, Canada, France, Holland, Dhaka and Hong Kong.
For seventeen years, he worked on The Late Show with David Letterman. He served as the audience warm-up and for eleven of those years he was the Stand Up Comedy Talent Coordinator.
Eddie has taped more than 100 TV shows in six different countries, including ten appearances on The Late Show and on an Emmy nominated episode of the FX hit series, “Louie.”
A 3-time MAC award winner for Outstanding Male Comic in NYC, he has hosted and performed for hundreds of corporate events, including ESPN, Glaxo Welcome. Hyatt Hotels and BMC Software.
He performed on some of the greatest stages in the world including The Shrine Auditorium and Radio City Music Hall.
He has been the audience warm-up for many shows including the “Dana Carvey Show,” “Madigan Men,” “This is Your Life” and for a short time, early episodes of Saved By The Bell.”
He has appeared in numerous films as an actor, including, “30 Years To Life” with Tracy Morgan. He has used his voice talents in many animated series including Comedy Central’s “Dr Katz” and ABC’s “Science Court.”
Eddie produces and helps book stand-up talent all over the world. He was the architect and for the first ten years, was the creative director of the wildly successful “Great American Comedy Festival.” It honors Johnny Carson in his hometown of Norfolk, Nebraska.
He had assisted in booking the US acts for the International TV show, “The World Stands Up.”
He also ran the incredibly popular “Paper Moon” comedy club in NYC that gave many comics their first big break.
He also helped create the Emerson Comedy Workshop, founded in 1976, which continues to thrive today. He currently teaches a highly acclaimed stand-up comedy workshop worldwide that helps comics young and old to take their comedy work to the next level.
He is often called upon to help punch up film and comedy scripts.
Eddie hosts, performs and helps raise money for many benefits including The Roberto Clemente Foundation (for underprivileged children), The David Ortiz Children’s Fund, Sisters in Survival (women with Breast cancer). Juvenile Diabetes, The American Cancer Association, and with Reader’s Digest and St. Jude on Stand-Up for the Children.
Check out Eddie’s website to see what he’s up to here:
https://www.eddiebrill.com/
If you'd like to support the show and get some cool perks, check out our Patreon page: