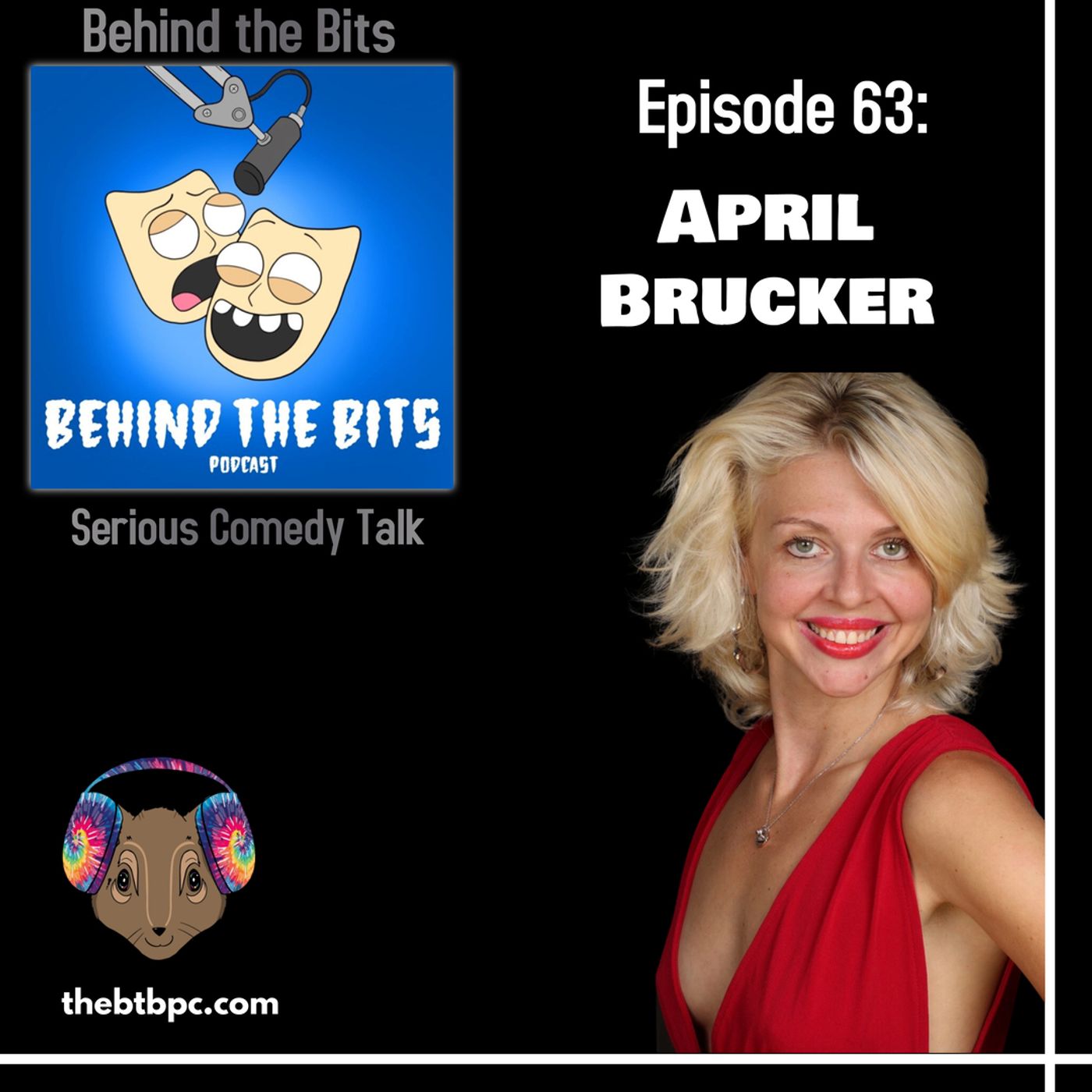 April thought she had finally found Mr. Right and became engaged after just three dates with the man of her dreams. However, her fiancé became increasingly jealous of her 16 ventriloquist puppets that she uses in her one-woman touring show. In less...

April thought she had finally found Mr. Right and became engaged after just three dates with the man of her dreams. However, her fiancé became increasingly jealous of her 16 ventriloquist puppets that she uses in her one-woman touring show. In less than a year, he gave her an ultimatum: “It’s either me or your puppets!”
The British tabloid “The Daily Mail” ignited a firestorm of press coverage for April Brucker with a feature story headlined, “Ventriloquist who splashes out £134,000 a year on her 16 PUPPETS that even have their own bedroom dumps her fiancé after he tells her, ‘It’s them or me!’”
The story spread internationally thanks to dozens of foreign newspapers and magazines and went viral on the Web. And then came obsessed suitors from all over the world. Now her dating resume includes stalkers, ex-cons and of course restraining orders. Police sirens often accompany April when she is breaking up with an obsessed suitor.
April isn’t asking for the moon. She doesn’t want a doctor, lawyer, or Native American chieftain. Nope, those are pipe dreams her mother told her to abandon long ago: “Sweetie, just remember people don’t want to break up with you.” April Brucker just wants a dude who can put up with 16 puppet children, a closet full of costumes, boxes of books and comics and her love for non-fiction history documentaries and pretzels. If you can deal with those things, you are Mr. Okay and maybe your one arrest and partial lobotomy just may be okay, too.
April earned her BFA in Acting in 2007 from New York University Tisch School of the Arts and in 2019 was awarded an MFA in Creative Writing/Screenwriting from Antioch University Los Angeles. She has been a volunteer advocate for HIV/AIDS awareness, LGBTQ+ rights, cervical cancer awareness, anti-bullying, domestic violence prevention and body positivity. She has authored "Don't Read My Lips! — America's Foremost Female Ventriloquist Reveals the Secrets of a Successful Vent" (ISBN: 0984208585) and “I Came, I Saw, I Sang: Memoirs of a Singing Telegram Delivery Girl” (ISBN 0741477939), which are available from bookstores and online retailers.
April currently is appearing as the special guest star in "BurlesQ," an all-female review at Alexis Park Resort Las Vegas.
Find out what April is up to here:
http://www.aprilbrucker.tv

Here’s the link for the great BHHCast I talked about in this episode:
https://podcast.bhhcast.com/
Make sure to check out HighBrow Drivel on all the podcast apps and their website:
https://www.highbrowdrivel.com/
Aaron has cerebral palsy and is a professionally-trained personal trainer, as well as a former international basketball player and world champion powerlifter.
If you'd like to support the show and get some cool perks, check out our Patreon page: