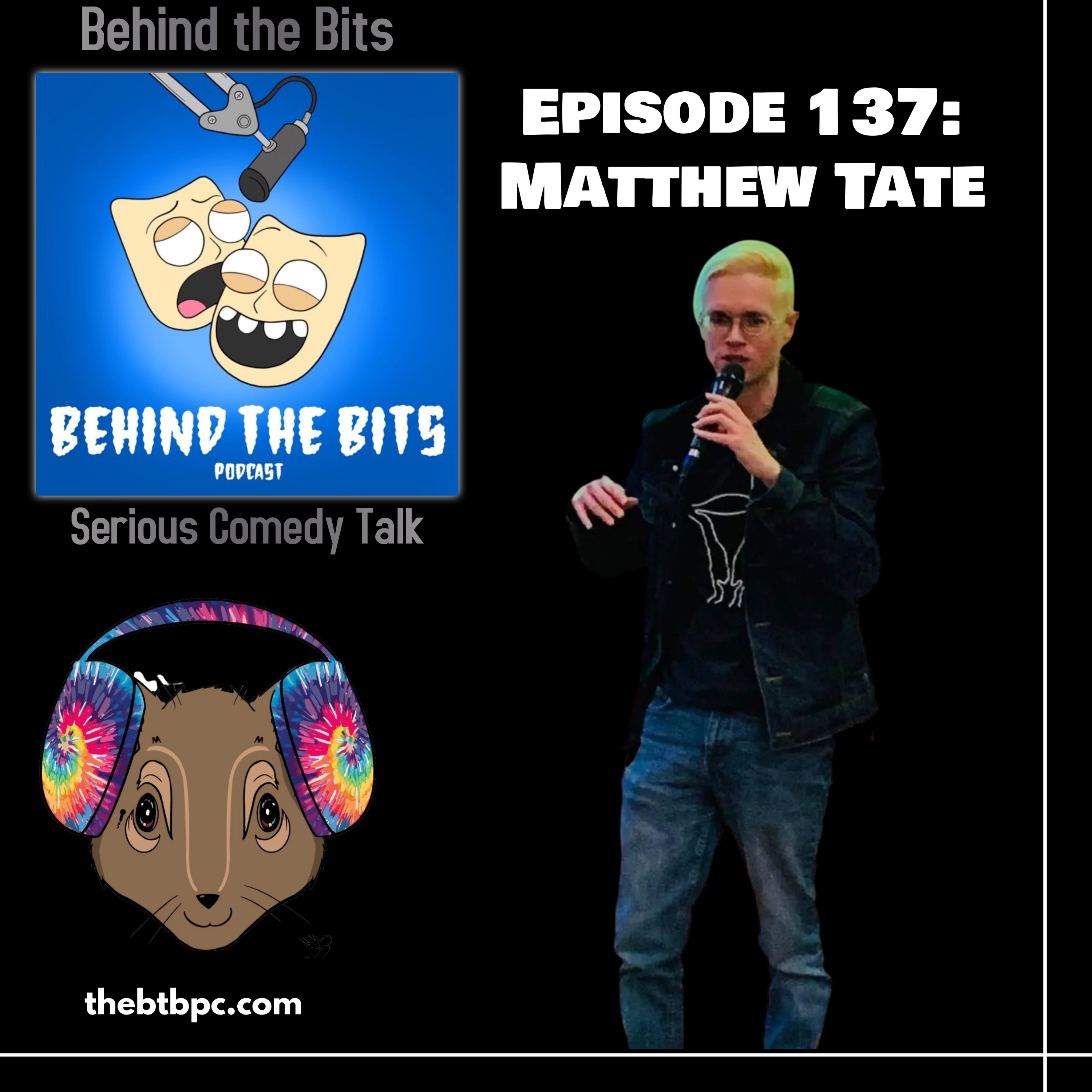 St. Louis-born and Huntsville, AL-raised, Matthew Tate is a veteran of the lauded HSV Comedy scene and a producer of the long-running Homegrown Comedy and TGIM Comedy showcases. A former improv and musician, Tate found his passion in standup comedy in 2012, and quickly began producing local shows as well as touring on the road. His debut standup comedy album, "I Drink, Therefore I Am", was released in 2016, with a follow-up, "Game Set Trashed", which debuted at #1 on Amazon's Top-Seller list. His EP-length single about dealing with isolation in a global pandemic, titled "The Happiness Illusion", was released later that year, followed by a fourth release, "It Only Hurts When I Exist", in June of 2022. Matthew has performed on the Wild West Comedy Festival, and has been featured in No'Ala Magazine, al.com, and The Montgomery Advertiser, as well as the series "Punching Below the Bible Belt"

Matthew & I talked about:

-     Creating a new hour of comedy after releasing an album

-     Weird thoughts that keep me from wanting to perform

-     Establishing Huntsville as a comedy scene vs a destination between scenes