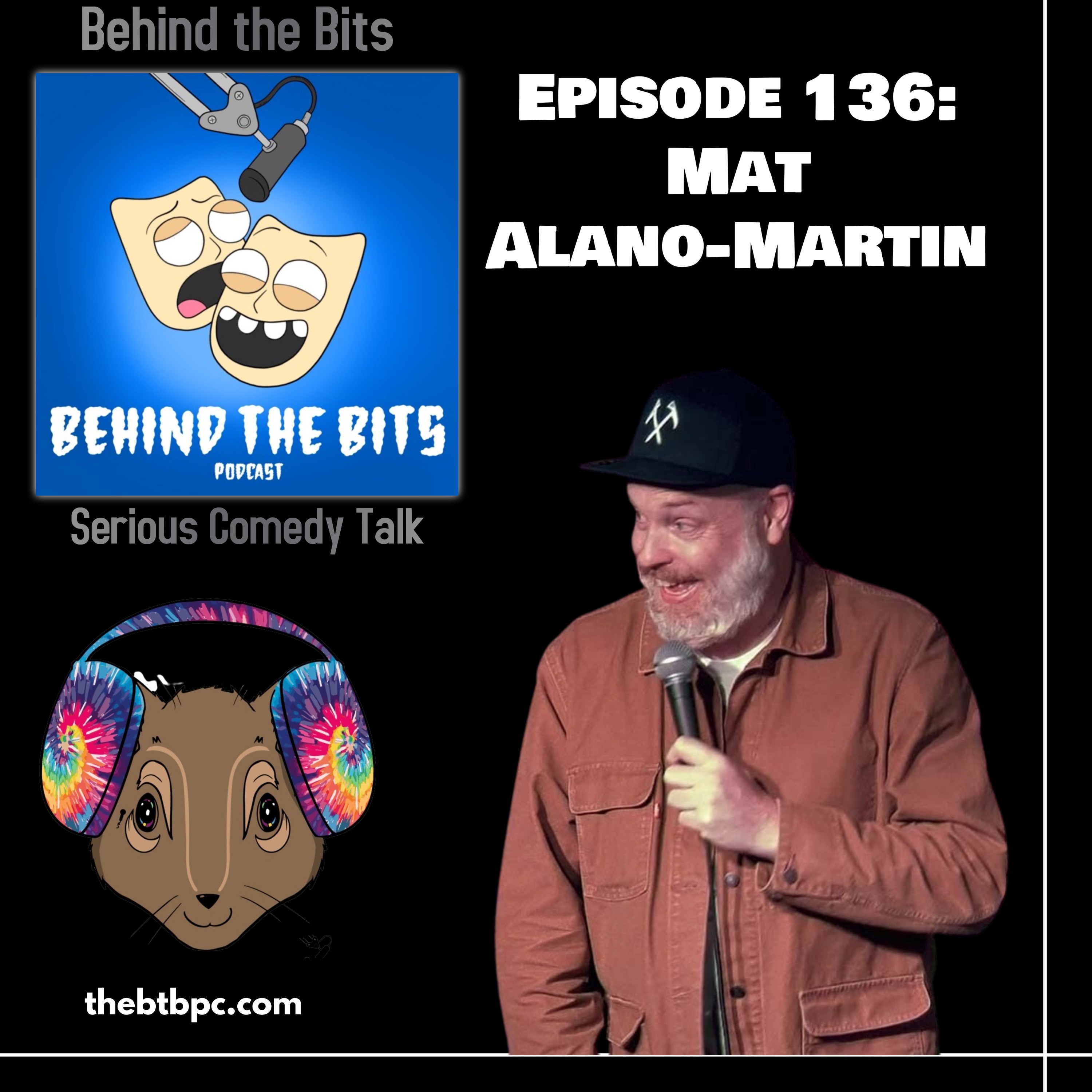 Mat Alano-Martin has spent the last 13 years on the road telling jokes and sharing stories all across America. He has appeared at comedy clubs, theaters, punk rock dives, redneck roadhouses, casinos, colleges, living rooms and everywhere in between. Alano-Martin’s albums “Profiled as Such,” “Blood Mouth” and “Midnight Nachos” can be heard in regular rotation on Sirius/XM’s comedy channels and he has appeared several times on the nationally syndicated The Bob & Tom Show and once on Laughs on Hulu. His first comedy special “Tango in Philly” will be out later this year. He has worked with such notable acts as Patton Oswalt, Tig Notaro, Maria Bamford and Chris Gethard and has performed at several festivals and prominent showcases across the country and beyond including:

– Comedians You Should Know – Chicago, IL

– The Indy Fringe Festival – Indianapolis, IN

He is also the co-founder of the Limestone Comedy Festival and his jokes have been used for the Frank and Funny greeting card line.

Mat & I talked about:

-     Handling drunk people while on stage

-     Making The Limestone Comedy Festival in Bloomington, IN happen

-     The greatness of The Comedy Attic, in Bloomington, IN