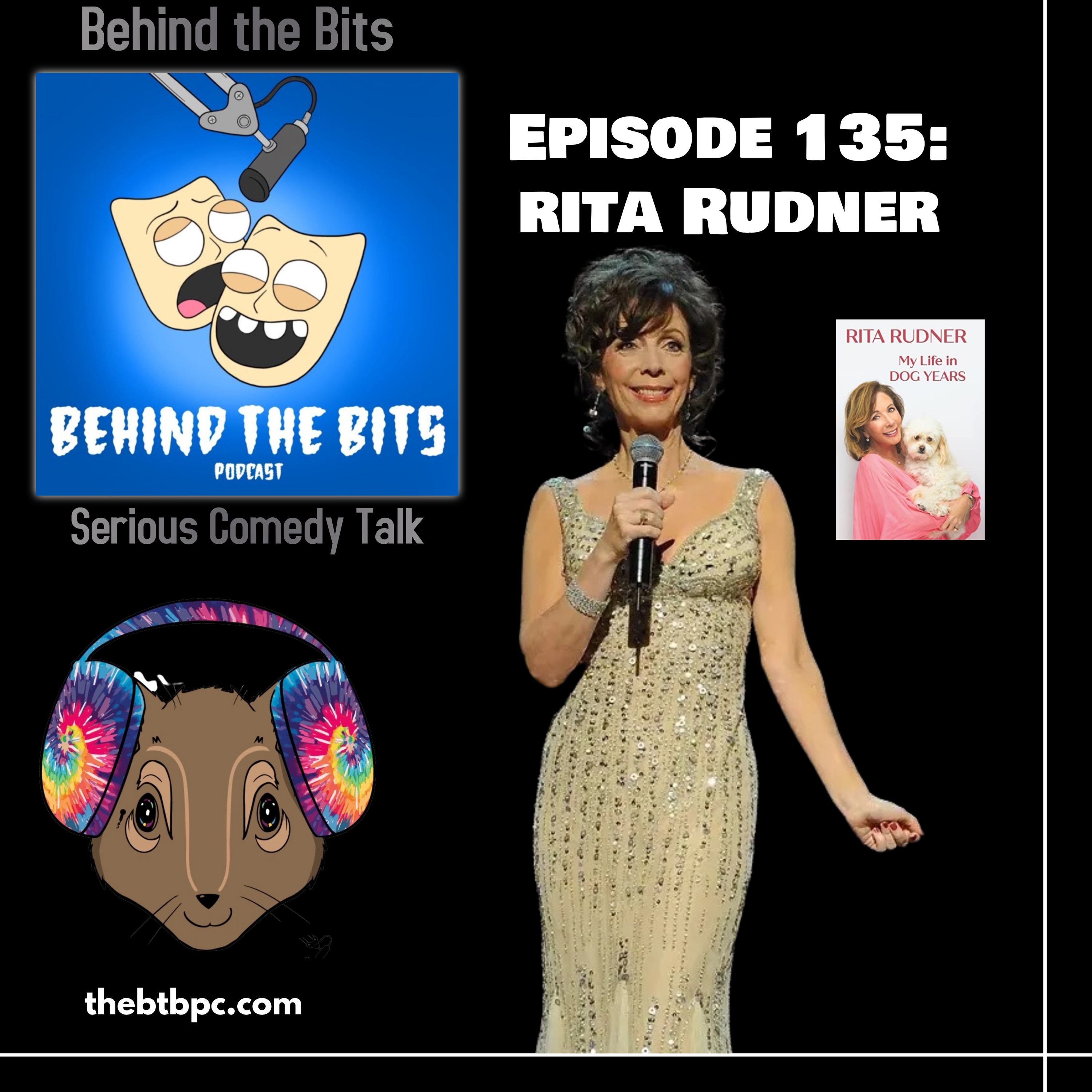 A house-filling favorite in Las Vegas since she opened as one of the hottest tickets in town in June 2000, Rudner is known for her epigrammatic one-liners. Over the course of a multi-year run she sold almost two million tickets, grossed over a hundred million dollars and become the longest-running solo female comedy show in the history of Las Vegas. She was named Las Vegas’s Comedian of The Year nine years in a row and in 2006 received The Nevada Ballet’s Woman Of The Year Award. In October 2017 she was given the Casino Entertainment Legend Award.

Rita’s first solo HBO special, Rita Rudner’s One Night Stand, was nominated for several awards, as was her eponymous English BBC television show that later appeared in the USA on A&E. Rudner’s two one-hour specials for HBO, Born to Be Mild and Married Without Children, were ratings standouts and she performed all over the country, filling Carnegie Hall in New York three times. In 2008 Rita Rudner: Live From Las Vegas was PBS’s first ever stand-up comedy special.

Rita Rudner has written five books; her bestselling non-fiction titles, Naked Beneath My Clothes, Rita Rudner’s Guide to Men and I Still Have It…I Just Can’t Remember Where I Put It, plus the novels Tickled Pink and Turning the Tables. The audio version of Naked Beneath My Clothes received a Grammy nomination. Her autobiography, My Life in Dog Years is available on Rita’s website and on Amazon.

Bergman and Rudner’s last film, Thanks, premiered at the 2011 Palm Springs International Film Festival, won several awards on the film festival circuit and was bought by and frequently aired on Showtime.

In 2003, Rudner launched from Las Vegas her first syndicated daily TV show, Ask Rita, which featured a panel of celebrities lightheartedly attempting to solve personal problems submitted by members of the public; it ran for two years. For her work on the show, American Women In Radio and Television awarded Rudner a Gracie Allen Award for Best Program Host.

Rita helped write the 2001 and 2003 Oscar shows with Steve Martin and the 2002 Oscar broadcast with Whoopi Goldberg.

Rita Rudner moved to New York at the age of fifteen to become a dancer on Broadway. She appeared in several shows, including the original productions of Follies and Mack and Mabel. It was while in Annie on Broadway that she began exploring the comedy clubs of Manhattan. In the early ‘80s, Rudner took a full-time leap from chorus lines to punch lines and was soon a regular guest on both Late Night With David Letterman and The Tonight Show.

In 2009, Rita, Bette Midler and Sheryl Crow joined forces to perform a fundraiser for President Obama and the Democratic leader of the Senate, Harry Reid.

In 2012, Rita and Martin wrote and performed The Rita Rudner Show for BBC radio in London. Rita also appeared in the Showtime comedy special Rita Rudner and Three Potential Ex-Husbands.

In June 2016 Rita was invited and honored to speak about her career and technique in comedy at Cambridge University, England. In 2017 she was invited by Oprah Winfrey to appear on a cruise to Alaska that Oprah did in partnership with Holland America.