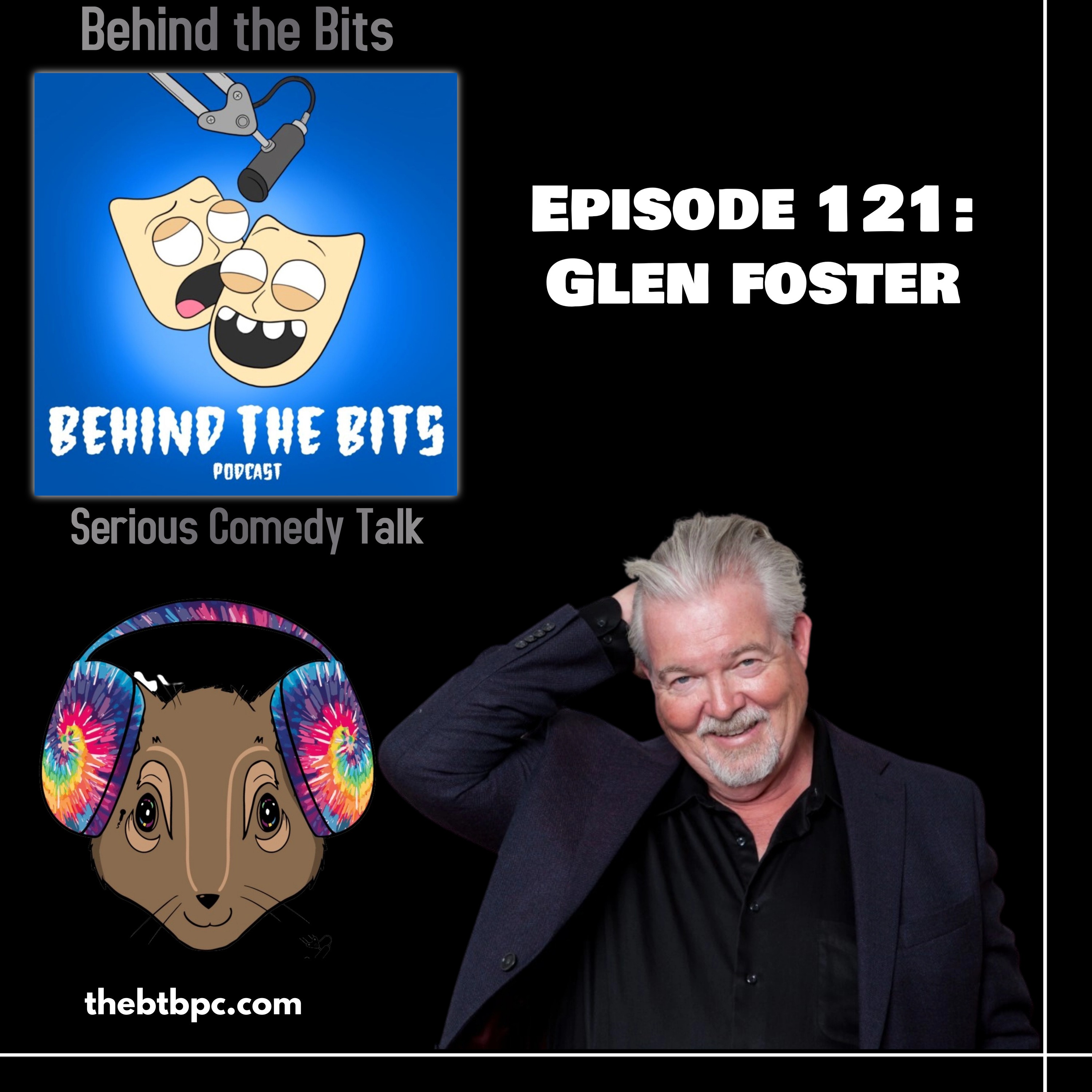 Glen Foster has been one of the top headliners in Canada for over three decades. He didn't just work the road, he's one of the guys who helped to build it. Glen appeared in his first one hour comedy special, "That Canadian Guy" in 2000 and, since then, the moniker has stuck. Many of his fans, don't even know his actual name, but they do know one thing: "That Canadian Guy" is one of the funniest comedians anywhere.

Glen's comedy appeals to those who appreciate a more intelligent, but slightly "edgy" brand of humour.   His material is mostly clean and always clever, topical and timely, reflecting his own experiences as well as current events and popular culture. He's also not afraid to inject his own political and often "politically incorrect" opinions and social commentary.

Glen has had two one hour Comedy Network special and has also performed on numerous other television shows including EIGHT appearances with CBC's "Just for Laughs", as well as "The Winnipeg Comedy Festival", "Halifax Comedy Festival", and "The Mike Bullard Show".  He can also be heard frequently on CBC Radio's "The Debaters".