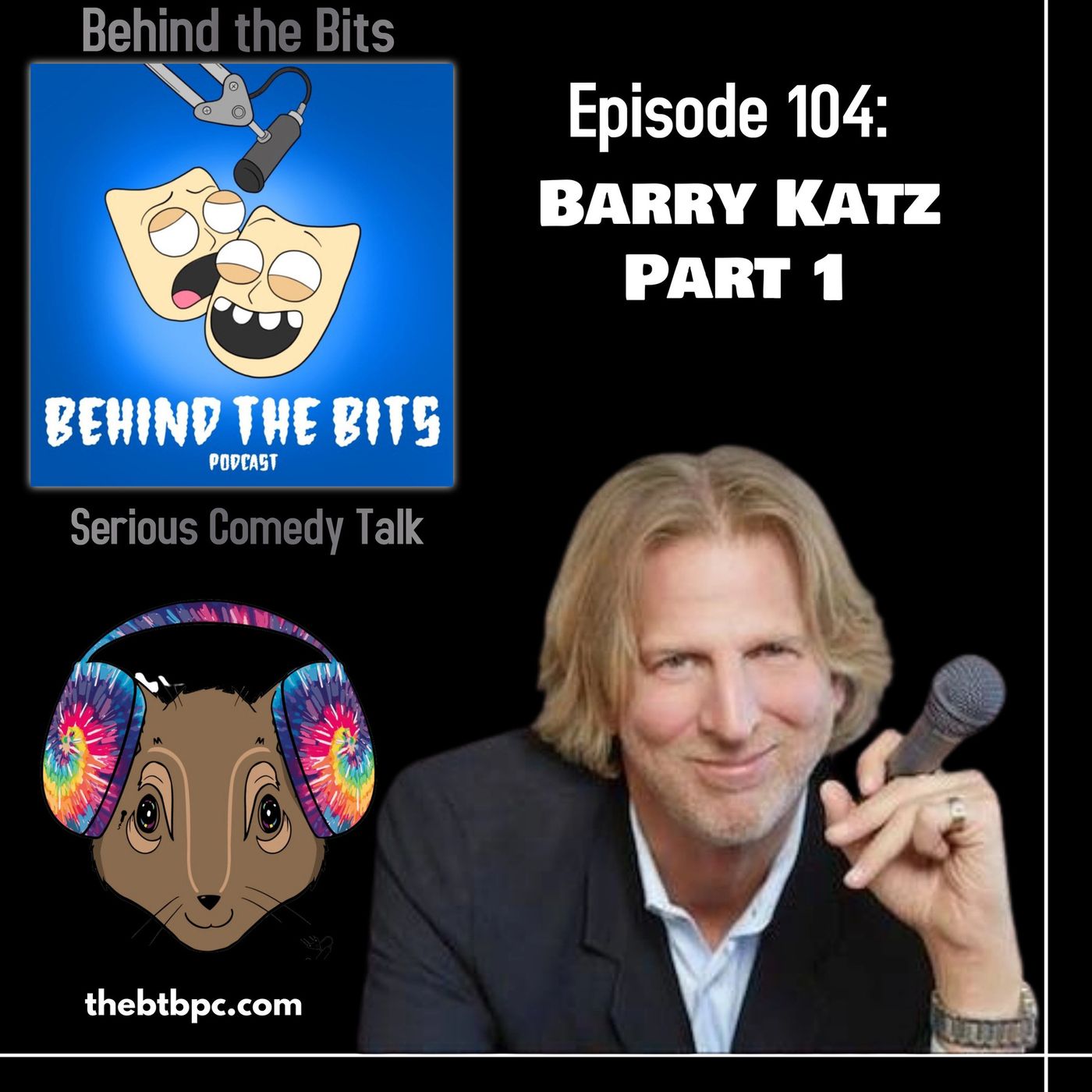 Katz started his involvement in the film business when he helped Chappelle and Neal Brennan (who eventually went on to create Chappelle’s Show) sell the cult classic Half Baked to Universal Studios and went on to produce several films after that, including Employee of the Month (starring Jessica Simpson and Cook), Good Luck Chuck (starring Jessica Alba), My Best Friend’s Girl (starring Kate Hudson and Alec Baldwin), I Killed JFK (about the only living person in history to admit to killing Kennedy), and Misery Loves Comedy (starring Tom Hanks, Amy Schumer, Judd Apatow, and Larry David).

Katz was the first manager to work with a comedy artist to use social media to accelerate their career, with Dane Cook. At the height of his popularity, he was able to press a button on his computer and sell out 2 shows in one night at Boston Garden and 2 shows in one night at Madison Square Garden for a total of 75,000 tickets sold in less than a week—which had never been done before. In the recording world, he has produced Grammy nominated, multiple gold, platinum, and double platinum albums, while becoming the only manager/producer to debut a comedy album in Billboard’s top 5 national charts–twice.

In other facets of the business, Katz was one of the driving forces and co-founders of Comedy Dynamics, which has become one of the largest independent comedy production and distribution companies in the world. Additionally, he was involved in the original sale of the Emmy-nominated Comedy Central Roasts to the network, which has become one of the longest running, most profitable, annual specials franchises in the history of TV.
You can find Barry here:
https://www.barrykatz.com/
Check out Barry’s Blueprint For Success program here:
https://www.patreon.com/barrykatz
If you want to earn some great money from your podcast, check out the Spreaker Prime program: